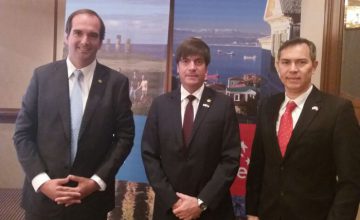 The trip took place in February and was the president’s last official tour of the country. The Executive President of the Chilean meat exporters’ trade association, ExpoCarnes, Juan Carlos Domínguez was present on the tour. 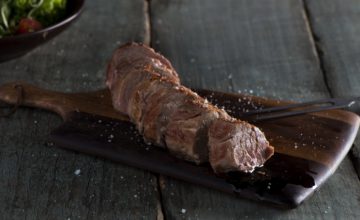 It is said that the domestication of pigs started 13,000 years ago in the region that is now known as Western Asia, and since then pigs have been considered an animal exclusive to human consumption. Many years later, pork went on to become a key food product in European countries such as France and Spain. Spain introduced the first domesticated pigs to America during colonization at the end of the 15th century.